A self running audio visual module, the WHO ICD-PM is used globally by stakeholders in ministries around the globe to get updates on the ICD-PM tools. ICD-PM is an internationally used system video for classifying perinatal mortality. The bite sized videos with voice over, animated screens and embedded clips facilitate easy learning for the audience.

Responsive and SCORM compliant, these modules were developed to train more than 10000 counsellors on HIV testing and counselling guidelines across India. Presently available in English and Hindi, the training modules work in offline mode too.

AN immersive digitised training developed to train community workers on signs, symptoms and medication for malaria. The modules have animated scenarios based on field experiences. These can be used for self-learning, group learning and training aids during monthly meetings of the community healthcare workers.

Digital module created to introduce Nestlé Business Excellence (NBE) as a positive organizational change. The eLearning module is now being used by the employees of Nestle to improve the way work is done, enabling an agile, efficient and dynamic business environment.
Previous Next 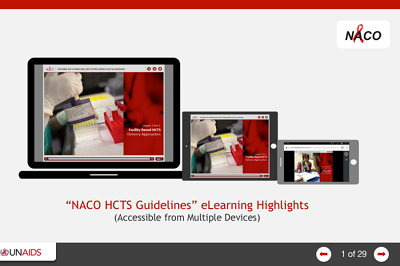 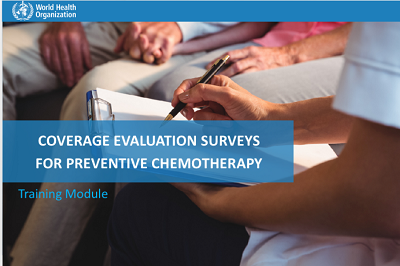 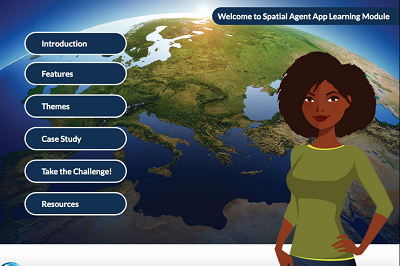 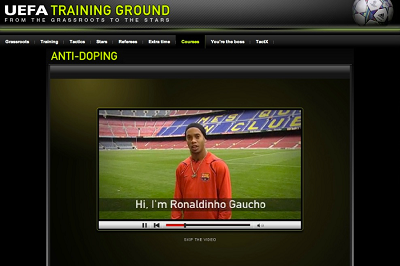 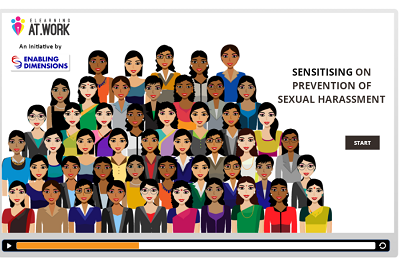 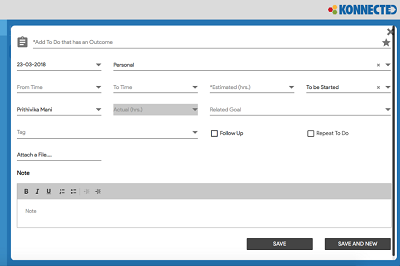 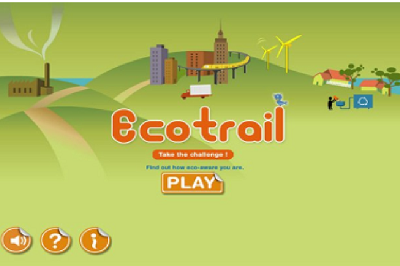 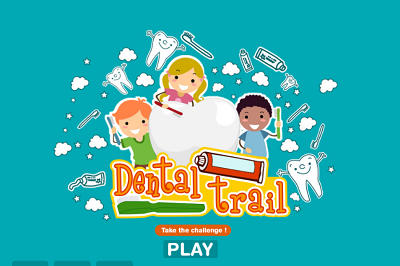 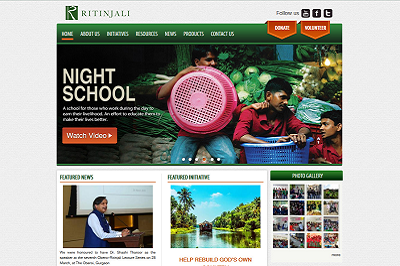 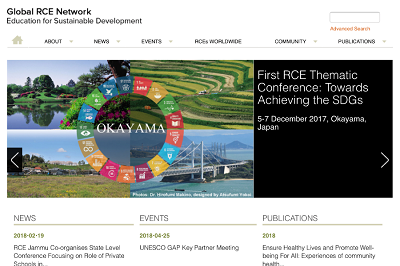 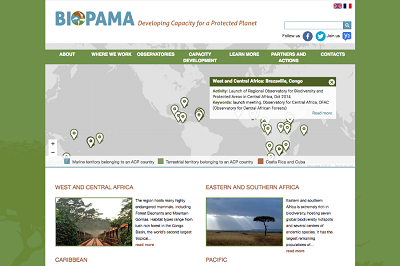 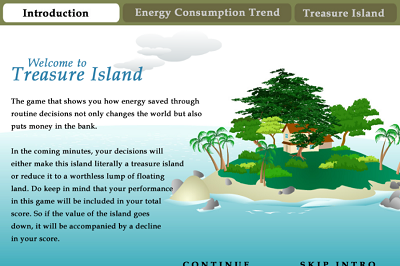 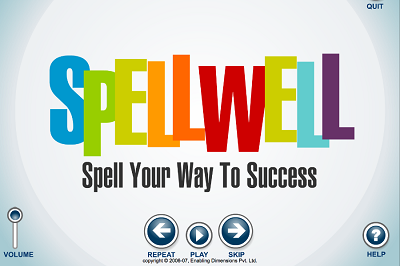 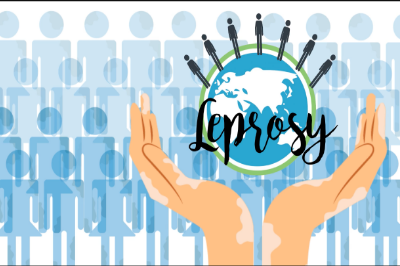 A series of bite sized eLearning modules totalling over 6 hours, highlight the key features of the new HCTS Guidelines, 2016. The modules are being used by counsellors across the country to educate themselves on new additions to the guidelines; further use this knowledge to increase the reach of HIV screening and testing services. The overarching aim is to achieve the national goal to eradicate AIDS by 2030 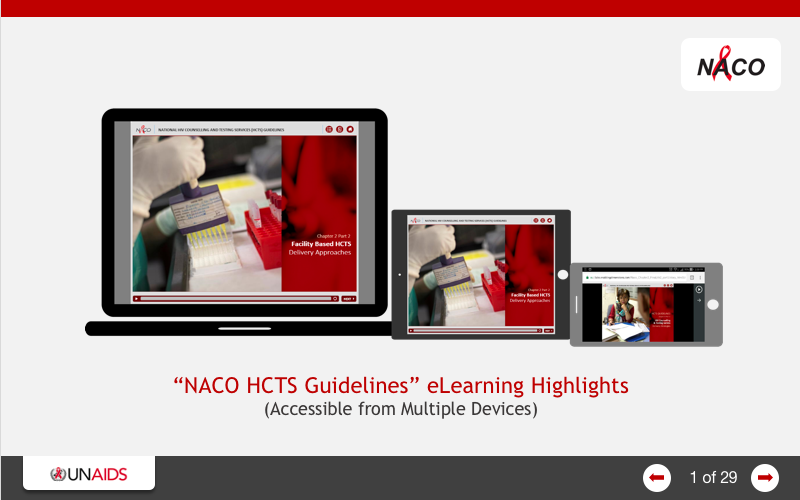 WHO NTD - eLearning on Preventive Chemotherapy 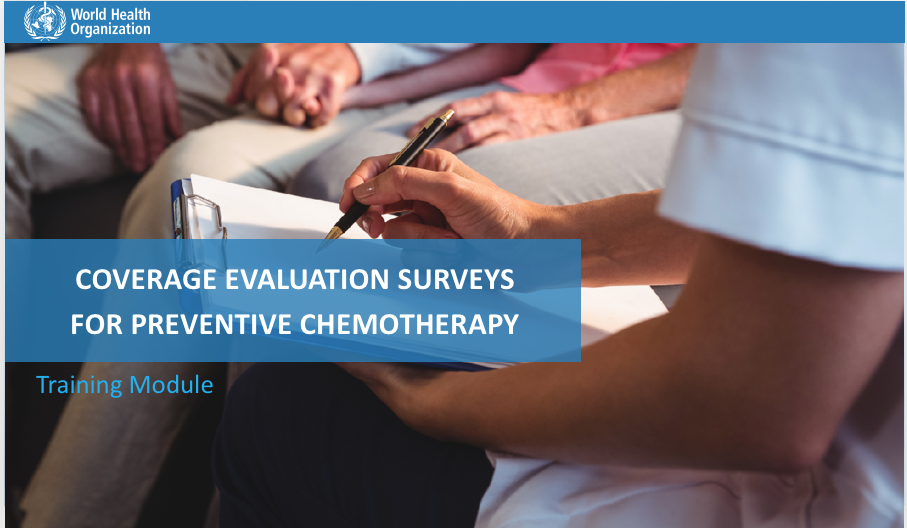 ED provided consulting services for development of an interactive tutorial to help understand and effectively use World Bank’s complex “Spatial Agent”, app. The tutorial introduces the attributes of the app, further demonstrating its usage in applying sector-specific data to an array of developmental challenges.
×

Know what constitutes sexual harassment. Educate and empower your workforce and enable learning through videos and quizzes. Create a stable, inclusive and safe work environment while building trust among your employees. 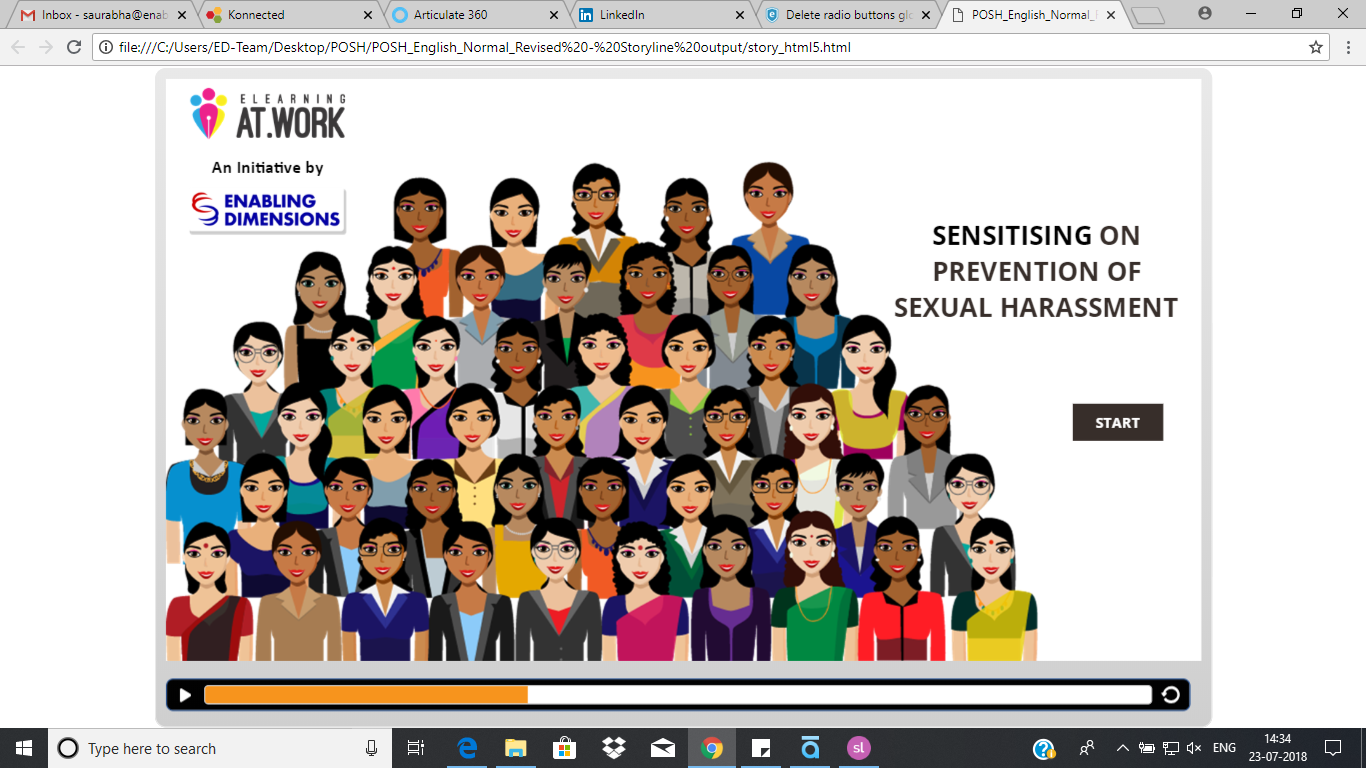 Multilingual elearning modules on anti doping, in English, French and German languages. Targeted towards young professional players, this module helps team coaches and team doctors educate the players on the side effects of doping through real-life situation based scenarios presented via storyboarding.
×

A mobile application developed to help children learn the importance of dental hygiene. It follows a board game based approach, making learning fun and simple for the children. It’s easy to use interface has been designed to attract the target audience’s attention.
×

Konnected is a collaboration tool that helps an organization achieve the following objectives.
Konnected offers a functionality to track 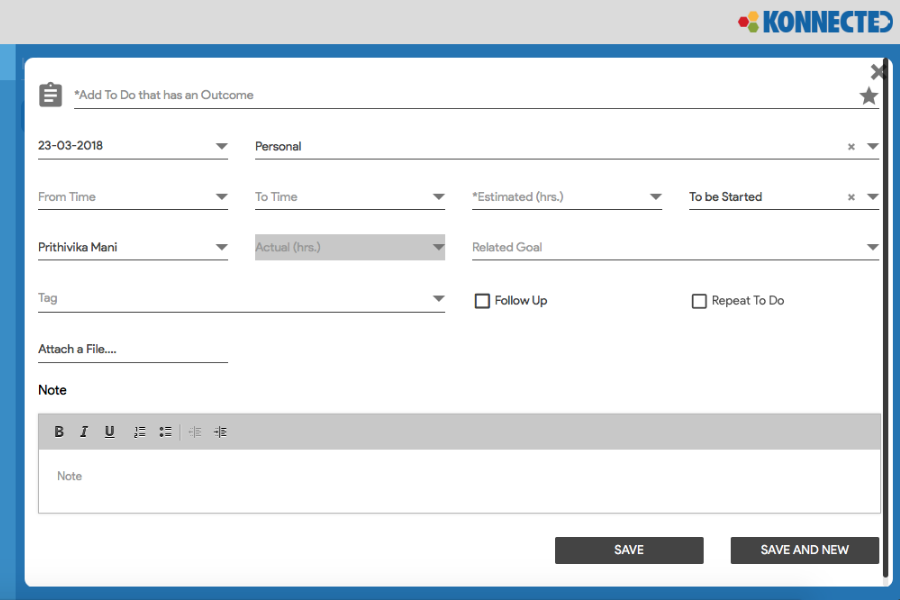 The Game-Based Application Developed For Android And IOS-Based Handheld Devices Like Galaxy Tab and IPad was made to impart knowledge in a sustainable environment.

When you roll the dice, you are asked questions. Giving correct answers takes you forward while answering incorrectly takes you back. 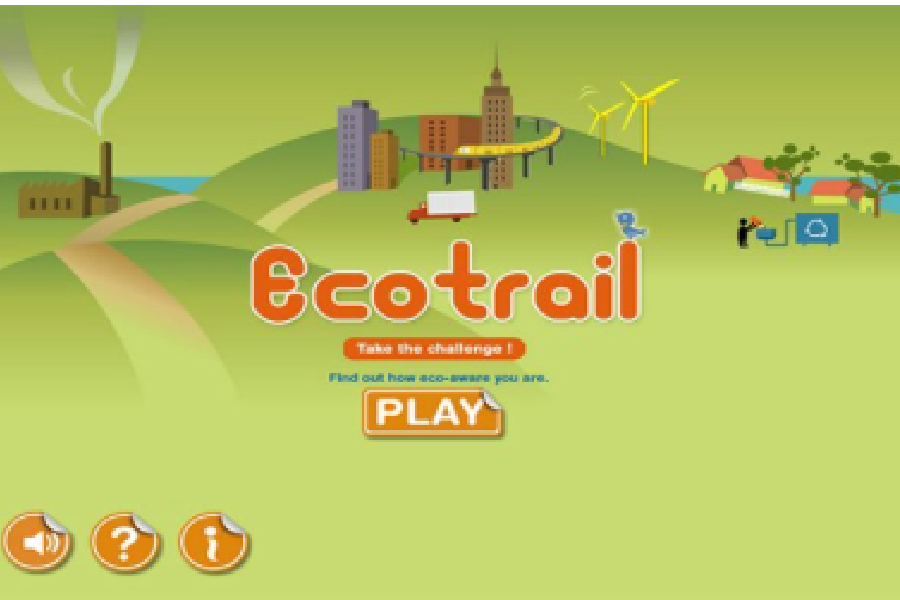 The literal meaning of Ritinjali is ‘helping hands’. The organisation's mandate is building community capacity and collective processes towards a more inclusive society. Ritinjali wanted to develop a platform that would help reach a larger audience.

The Ritinjali web portal was developed as a social community development centred around education towards nurturing empowered, responsible citizens, capable of not only providing for themselves but also of contributing actively to their local communities. It is simple to update information on the portal and can be done by the Ritinjali without the help of external technical teams. 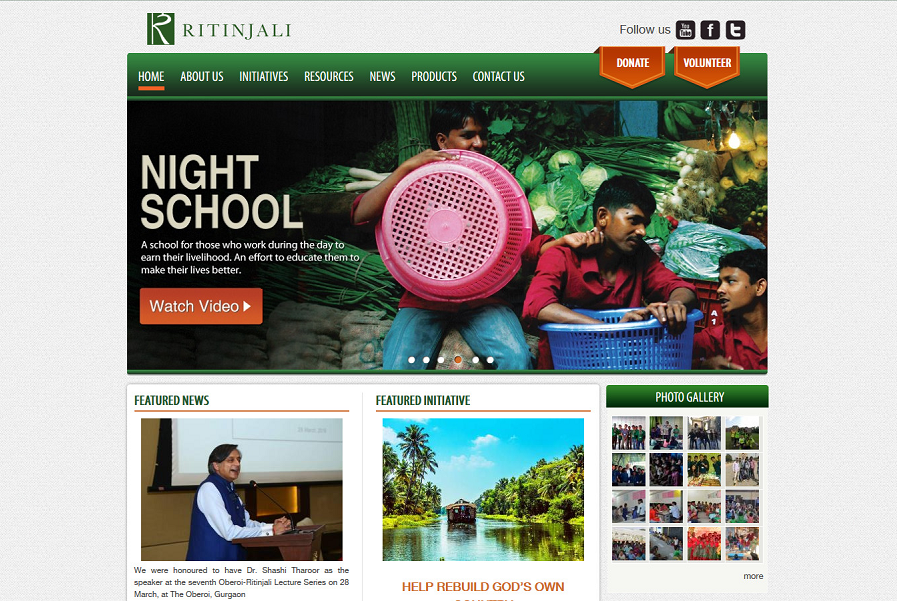 The Education for Sustainable Development (ESD) Programme of United Nations University Institute of Advanced Studies (UNU-IAS) is supported by an online learning space of the global network of Regional Centres of Expertise (RCE). UNU-IAS needed a partner to develop, deploy and maintain their knowledge sharing portal.

ED had developed the first phase of the portal in 2013. The portal has been developed with a focus on communities of practice and advanced filters to facilitate participants to search and access content with least number of clicks. Since then, we function as an extended team to maintain and upgrade the portal and add new features for the researchers and stakeholders to function seamlessly. 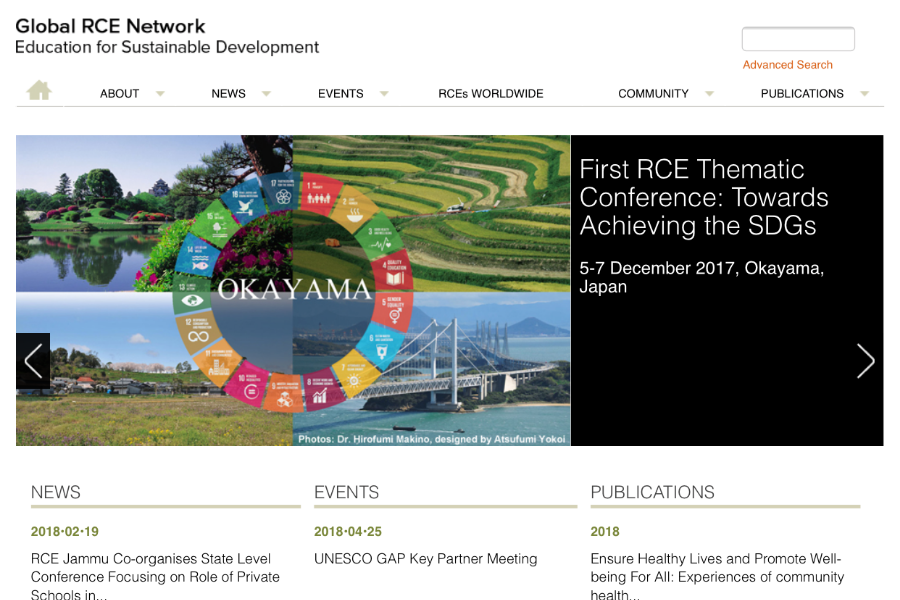 The Biodiversity and Protected Areas Management Programme (BIOPAMA) aims to address threats to biodiversity in African, Caribbean and Pacific (ACP) countries, while reducing poverty in communities in and around protected areas. BIOPAMA is an initiative of the ACP Group financed by the 10th European Development Fund (EDF) of the European Union. The Biopama team wanted to develop a portal that can be regularly updated by the internal team with minimal external support and intervention.

The Biopama portal was developed by ED team as a platform to share their initiatives and success stories. Unlike most other portals that we have developed for IUCN, the Biopama portal was developed in the beginning of the project. The portal has been developed so that projects and data can be updated by the internal Biopama team using the Drupal backend systems. Since its development, the portal is being updated by a small internal team at IUCN with maintenance support from ED. 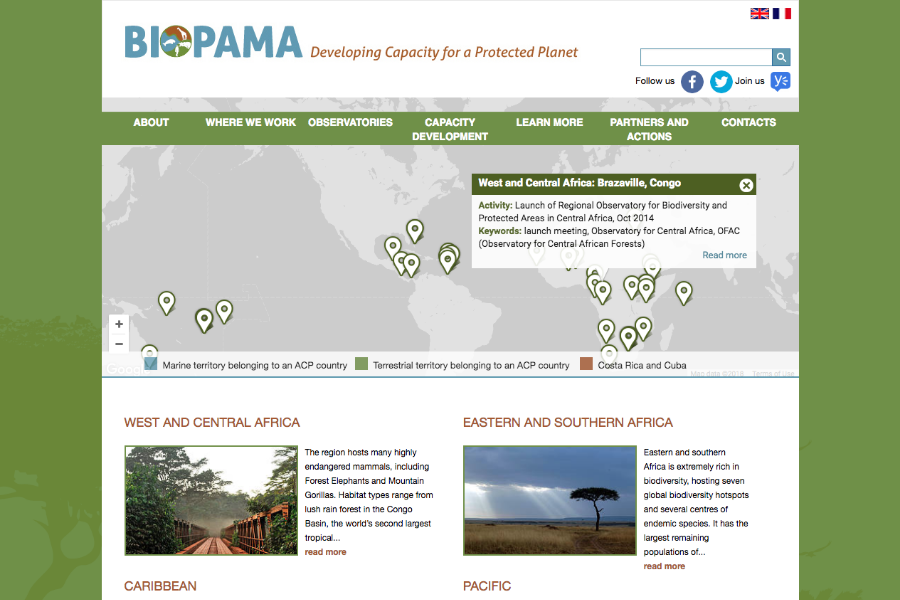 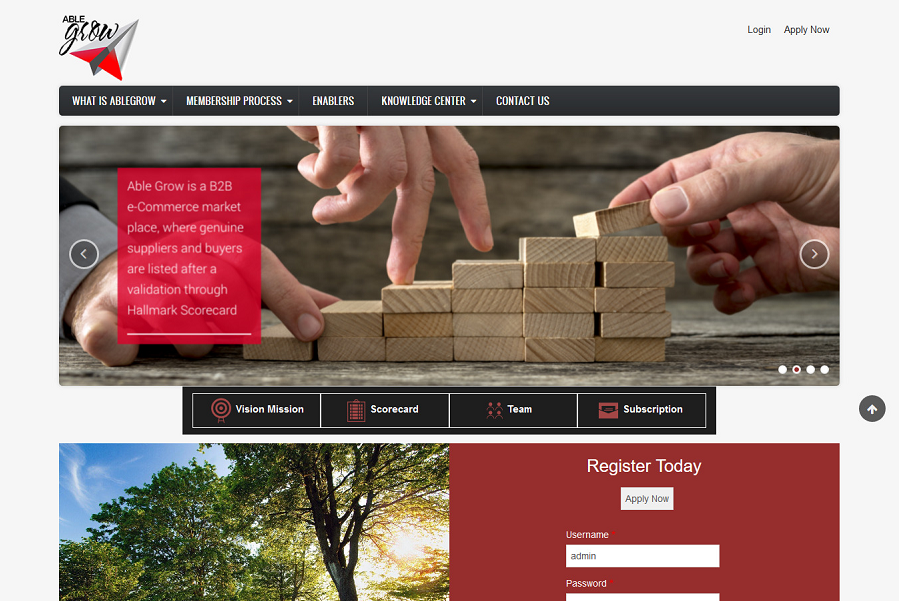 ‘Treasure Island’ is a gamified quiz designed by ED, where the user has to protect the ecosystem of an island by taking the ‘right’ decisions. By answering questions correctly, the user can improve the living conditions and the value of the island.
×

A multimedia-rich digital learning modules created to educate health workers on early diagnosis and treatment. Leprosy is curable and its treatment provided in the early stages can prevent disability. 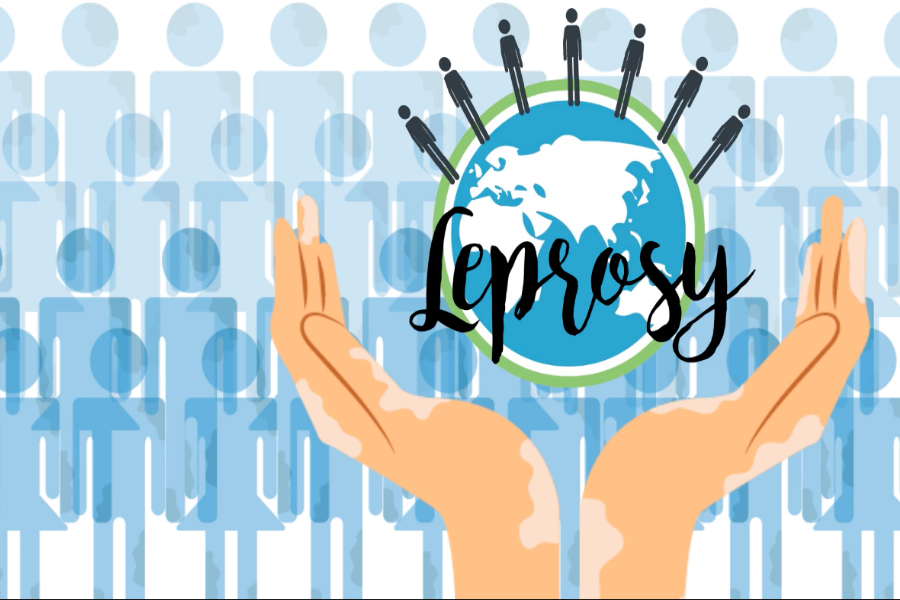